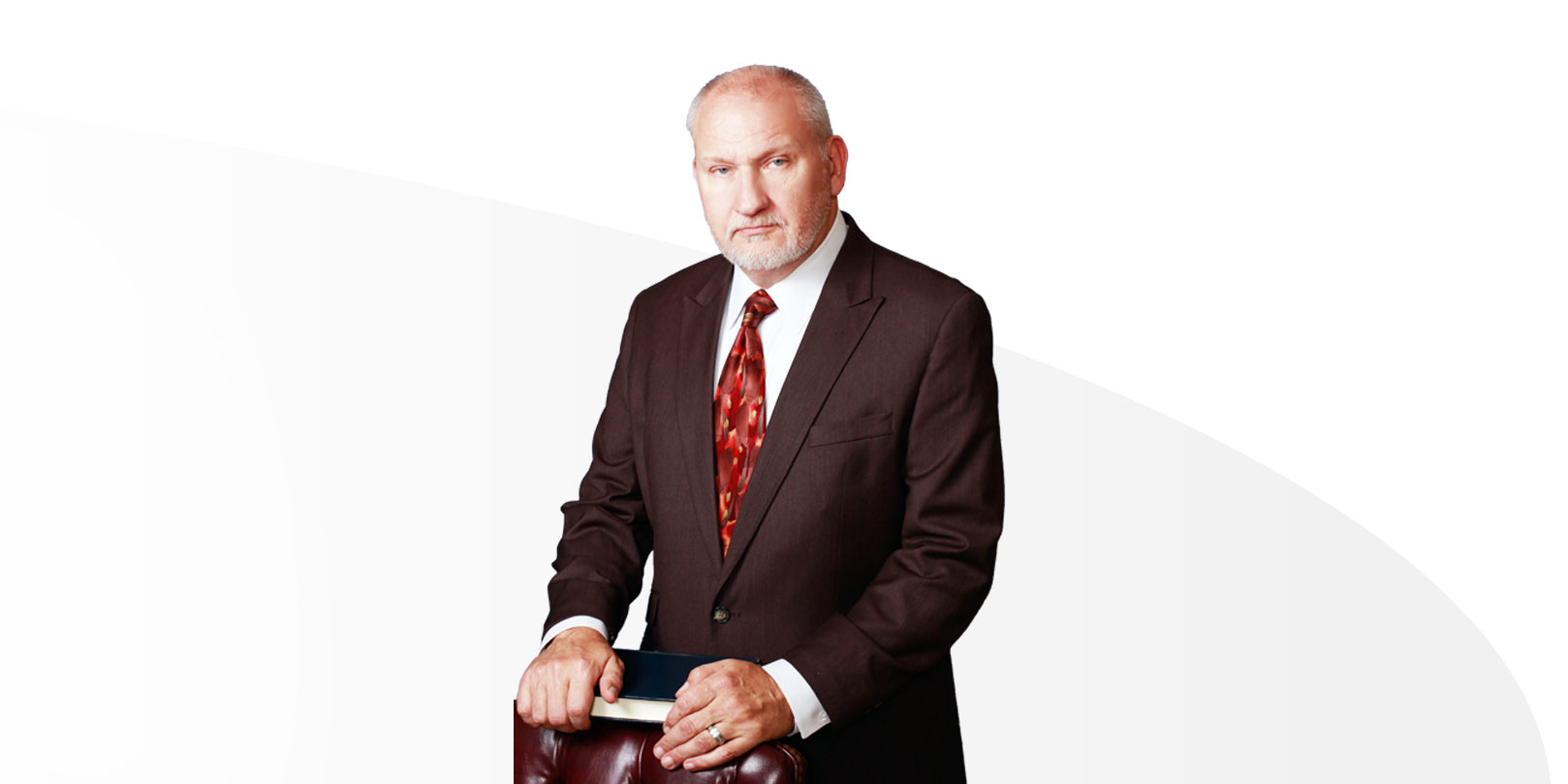 Barry Rigby has been a licensed attorney since 1986.  His legal experience is wide-ranging and varied. After law school, he worked as a staff analyst with the Florida House of Representatives.  He later moved to Orlando to work as a prosecutor in the Ninth Judicial Circuit. From there, he worked for a small law firm with a concentration on construction law and insurance defense.  He left private practice in 1995 to take a staff position with The Florida Bar. While with The Florida Bar, Barry worked in the Unlicensed Practice of Law department in Orlando, then with Lawyer Regulation in both its Ft. Lauderdale branch and Tallahassee-based headquarters.  He returned to private practice in 2003, and since that time, his practice has been concentrated in defense of attorneys in Florida Bar proceedings, representation of applicants in Florida Board of Bar Examiner proceedings, family law, and criminal defense.

Barry is a past statewide Chair of The Florida Bar Clients’ Security Fund Committee, and a past member of its local Fee Arbitration committee.  He is frequently engaged as an expert in the area of attorney conduct and attorneys’ fees. Although Barry is known most widely for his representation of attorneys and Bar applicants, most of his practice involves family law.  Barry handled his first divorce in 1986 while in law school, and other than the time he was in government practice, he has always practiced family law. Barry is trained in collaborative family law, and he is a certified family mediator.  Barry has also completed advanced training as a parenting coordinator, and he intends to add parenting coordination to his practice in 2019.

Barry grew up in west central Missouri, the youngest of six boys.  Barry learned to compete in athletics as well as within the family.  In high school, he was an all-conference cross country runner, a standout basketball player, and a respectable baseball player. To this day, he takes part in pickup basketball games on outdoor courts and runs in the popular obstacle races (he’s run the Warrior Dash, Savage Race, Spartan Sprint and Spartan Beast, and most recently Tough Mudder).  He considers perseverance, resilience, and diplomacy as the qualities he developed as a baby brother and athlete.

After graduating high school in Missouri in May of 1980, Barry started classes at the University of Florida in June, 1980 and earned his B.A. in English in December of 1983.  He started law school at UF in January of 1984, graduated in May of 1986. While in law school, Barry served as a student senator for the law school, an attorney for Student Honor Court, and President of Phi Delta Phi fraternity.  Barry was tapped into Florida Blue Key during his final semester in law school.

Barry is committed to giving back.  He has volunteered in an alumni capacity with his undergraduate fraternity, Theta Chi.  He served on the Salvation Army board of directors, and the Menello Museum of Art board of directors.  Barry is also a 30 year member of Kiwanis, having served as President of two clubs, Lt. Governor, and Trustee for the Florida Kiwanis Foundation.  Barry is a past recipient of an Orange County Bar Association outstanding Guardian Ad Litem award.

Barry has known Mike Gagnon and Justin Eisele since before they were lawyers.  Over the years, their mutual respect grew as they assisted each other on various types of matters.  When it came time to formalize their working relationship, the guys all discussed putting Barry’s last name first, but they ultimately decided that GEARLAW just sounded better than RAGELAW.

Mike Gagnon has been an Orlando resident since 1999. After graduating from Bishop Moore High school he attended the University of Central Florida and then completed his education at Florida A&M College of Law located in downtown Orlando. Learn More

This Is A Custom Widget

This Sliding Bar can be switched on or off in theme options, and can take any widget you throw at it or even fill it with your custom HTML Code. Its perfect for grabbing the attention of your viewers. Choose between 1, 2, 3 or 4 columns, set the background color, widget divider color, activate transparency, a top border or fully disable it on desktop and mobile.

This Is A Custom Widget

This Sliding Bar can be switched on or off in theme options, and can take any widget you throw at it or even fill it with your custom HTML Code. Its perfect for grabbing the attention of your viewers. Choose between 1, 2, 3 or 4 columns, set the background color, widget divider color, activate transparency, a top border or fully disable it on desktop and mobile.
<scrip